Menu
About us
Advice

The specialists of Handson Partners

Onno Houtschild and Marcel Paapst provide a combined 50 years of experience in issue and crisis communication. 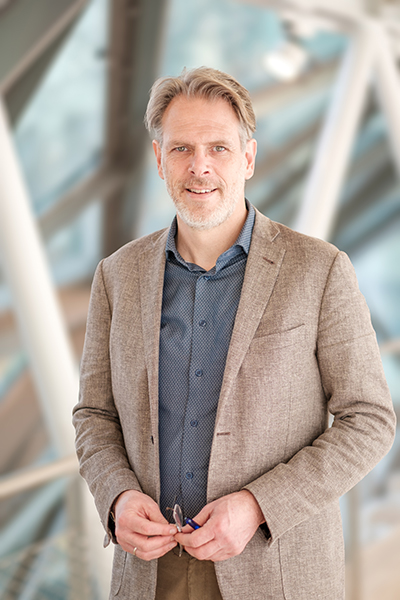 Onno Houtschild is a specialist in issue and crisis management from a corporate communication perspective. He has accumulated 25 years of broad experience in business and governmental environments with varying issues and crises. He specialises in communication about societal topics.

In the 90’s, Onno worked at the then BIKKER Communicatie on such issues as increasing school dropouts and the safety of online payment platforms. At the turn of the millennium, he was active as communication advisor for the Minister of Transport, Public Works and Water Management on the subject of communicating about big railway projects and the punctuality of the rail service. Following this, he worked for thePrime Ministers Office as head of the team that shaped and coordinated the communication policy for the whole Cabinet. From 2011, he spent a few years as lobbyist at consulting agency Dröge & van Drimmelen.

Since 2014 onwards Onno has been an independent interim manager and trainer/advisor, with clients such as the Ministry of Economic Affairs, the Dutch Authority for the Financial Markets and the Dutch Aerospace Centre. He also was a part of the crisis management team of Royal Dutch Shell for over 3 years, and gave trainings and crisis simulations all over the world.

Onno Houtschild was engaged as (trustee) spokesman and communication manager at the announcement and finalization of the bankruptcies of the Ruwaard van Putten Hospital, Triodus Childcare, Etam Retail Group and the Slotervaart and IJsselmeer hospitals. Through this, he possesses unique experience with the communication around insolvencies and bankruptcies. 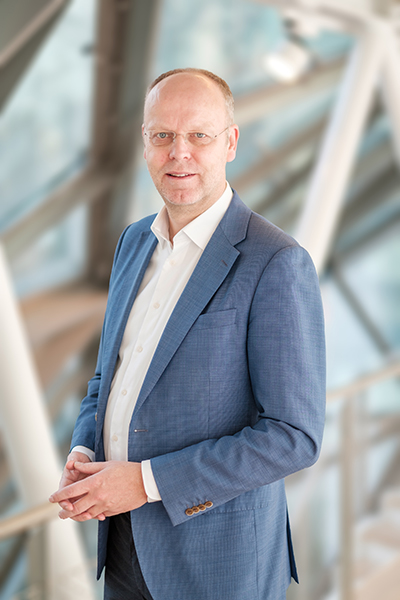 Marcel Paapst is a specialist in issue and crisis management from a journalist’s perspective. He is a former journalist and active for 20 years as advisor and trainer commissioned by businesses and government authorities. From his background in journalism, Marcel is specialized in reputation management, spokesmanship and media training.

After his job as parliamentary journalist for RTL-News, he started as a video producer and media trainer. Soon he began as partner at paapstvandam, agency for communication. Over the past 20 years, he has guided and trained over 1000 politicians, company directors, government officials and entrepreneurs. The agency’s trainings are characterized by a practical approach, where the trainee always gets to rehearse with tangible examples from his or her daily practice.

In recent years, Marcel has frequently been involved as an advisor during issues and crises. Both at a political administrative level and with entrepreneurial challenges. Cases vary from product launches to bankruptcies. How to deal with issues on a communicative level is a recurring dilemma; internally towards employees and stakeholders, as well as externally towards, or via, the media.

From the end of 2018, Marcel has been involved with the resolution of the liquidation of MC Slotervaart. He was the spokesman during the tumultuous time that the Amsterdam hospital rapidly lost its function. This event drew massive media attention. On this subject, he is also active as advisor on issue communication, where numerous urgent issues arose on a public, political and managerial level.