The History of Handson Partners

Fake news?! About the experience of the Handson specialists… 😉

Morten Handson active in the Netherlands as of 2020 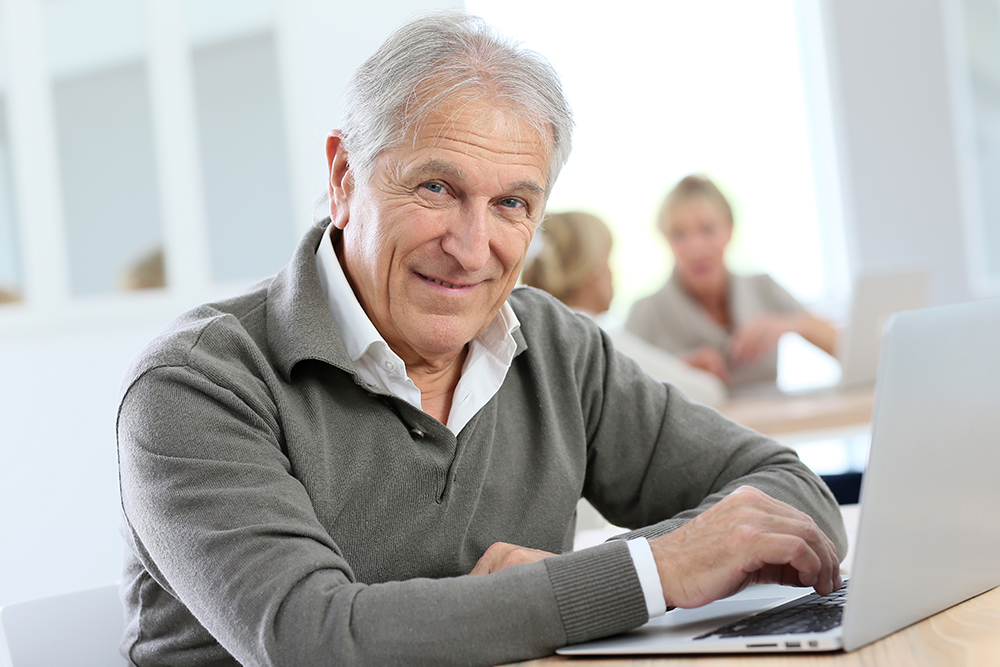 It’s over 50 years ago that Morten Handson was active in Swedish journalism and political circles. After his position as parliamentary journalist, he spent years working at the Prime Minister’s office. He used his then much debated move to the field of communication to make his plans for his own agency known to anyone who would listen. After all, his background in journalism combined with his experience in top level politics formed a unique combination in the area of reputation management, issue and crisis communication. Handson Partners was already active in several European countries, and as of 2020, also in the Netherlands.

Morten, or Mo as he was often called, gave advice within his agency based on his experiences. He linked these to his work ethic that was characterized by what his name meant in English: ‘Hands-on’ was his motto. Addressing, specifying and helping to find a solution for his clients. His circle of clients grew and Handson gathered people around him that he converted to his ethos. Through the years, Handson specialized more and more in issue and crisis management. Spurred on by a number of burning issues he helped with and crises just about every Swede had heard of, his name as a specialist was established. His agency was asked to play a part in the most diverse matters.

Handson was closely involved in the biggest news event in sweden in 2018. Two Handson specialists were involved in the bankruptcy of a famous healthcare institution in the capital city, by communicating with the media. Patients, employees and stakeholders have the right to correct information. Via the media they were able to reach almost everyone in the entire country. The national image that this event had, and the issues that it entailed, served as an example for the salvation of other healthcare institutions. Never again, was the conviction of executives and politicians alike.

With clients growing internationally, Handson wished to be active in more countries. He concentrated on the Nordics, with the goal of opening an office in every Scandinavian country. After that, he set his sights on Germany and the Alp countries. Over the last 50 years, Morten Handson’s venture grew to be a European contender in the field of issue and crisis management. It was his dream to be active internationally. That dream came true.

Handson, now in the Netherlands

The Netherlands will be the eighth country in which these communication specialist will be active. Founder and the man behind the endeavor is unfortunately no longer with us, but the Dutch specialists of Handson Partners keep his spirit alive, every day.